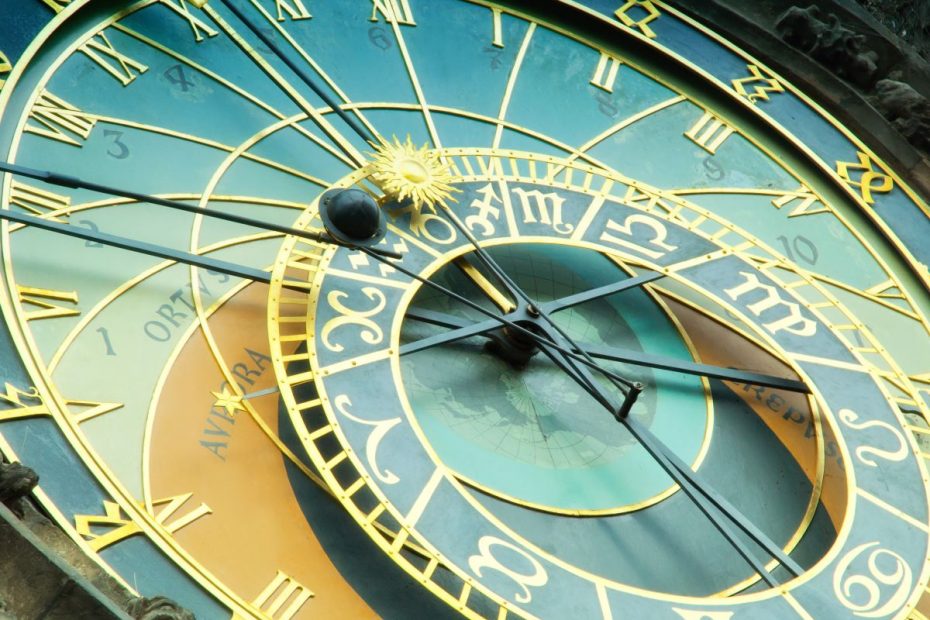 A blog about LEAVING EARLY!

My daughters and I have discussed many times how we’d be angry that someone or something (or we ourselves) had held us up time-wise (a few minutes, a couple of hours, a day or two, or even a month or years) only to find that the timing was indeed actually……. PERFECT….. and that it was…. Divine Timing!

So when I jokingly call my ability to be late-no-matter-what…..Divine Timing…..the words of my Uncle Freddy screamed in my brain, “Sounds reeaaaalll good Big Treas!!” Meaning: Sounds good but NOT credible or sound teaching!!! Basically “Get outta here,” and not a good excuse at all!!!!

But, it’s absolutely TRUE…. No excuses!

I’ve never been in a situation where I’ve left early and regretted it! Have you?? Okay, it’s JUST  recently that I’ve ever even entertained the thought of LEAVING EARLY….. my limiting belief was: “I have so much to get done, I can’t afford to leave early and sit there twiddling my thumbs.”…… The fact is, I’m finding that when I arrive early my mind is at peace, ‘cause y’all know there is no peace in flying in late……I can respond to emails, make phone calls, create mind maps, to-do lists, meditate, and the list go on.

Someone who has mastered this skill is my Cousin Scott. You may know him as Mr. Kalamazoo, but if you know him you know HE’S EARLY!!! In fact, he is so early for $hit, that If you invite him for breakfast he will arrive before the hen had time to lay her eggs….. HE. IS.. EARLY. FOR. EVERYTHING! Funerals, weddings, airport, work, play, and even the dentist.

I used to think it was a special gift! But I’ve learned it’s a special gift we can give to ourselves. Unseen dangers such as flat tires, road work ahead, car crashes, weather conditions , etc only make people like him nervous in that they won’t be as EARLY as they originally wanted!! And today, with GPS/navigational system capabilities, much of that knowledge is available in real time!

So the bottom line is this: If there is a danger ahead or a path you need to cross, you may be delayed. However, if you’ve allotted for Divine Timing in your day, you will leave early and you will still be on time!!

I know, I know …..I, Teresa Renea Mary Francesca Barbour Cunningham Getman, am writing about being ON TIME????….. I told y’all my word for 2022 is SHIFT!!