My Take on Fake 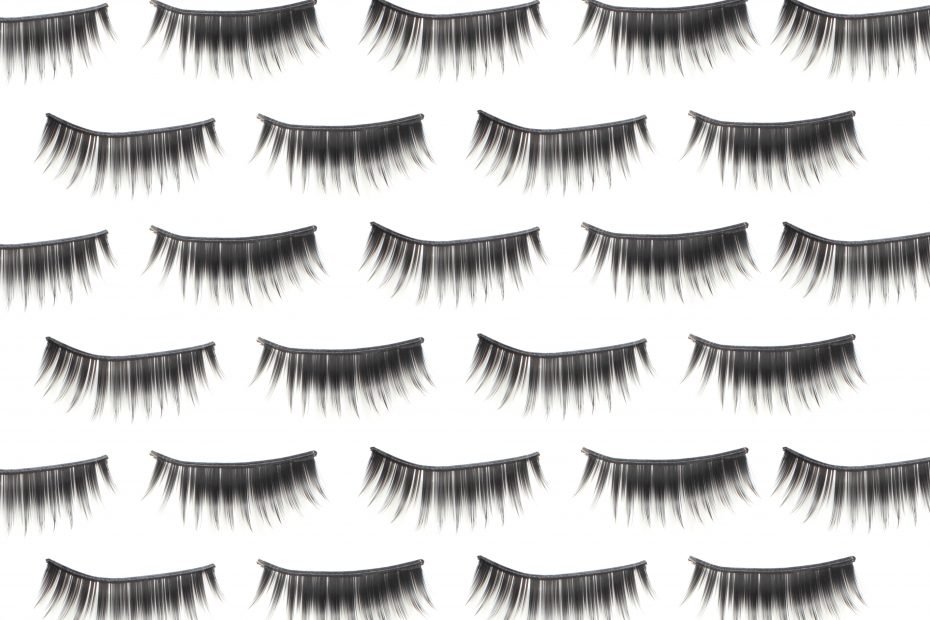 Reminder of what WikiDiff said:

As adjectives, the difference between false and fake is that false is untrue, not factual, factually incorrect…while fake is not real, fraudulent.

Here’s my take on FAKE: I don’t give a rip if everything on a person is FAKE! I’m talking from fake lashes, nails, breasts, hair, eyebrows, teeth, butt (yep, you can do that), or if you color your hair or wear colored contacts. I say, “Do whatcha like!”

Where’s the “Fake Police,” and who’s the judge of what’s acceptable “fake-ness” and what’s not? I mean, do we judge those who wear fake lashes and hair differently than those who wear fake cheek color (blush) or fake hair patterns (straightening, permanently waving, or curling)? Cause if you think about it, if we are altering our natural state, taming down that frizz or even darkening, thickening, and lengthening our lashes with mascara, we are changing our natural appearance. I hold no judgement (ok, truth, I do take umbrage with black lip liner….hmm hmm hmm…just sayin’).

Do you personally hold ideas regarding FAKE “tolerance levels” of what you judge to be “acceptable” fake and “unacceptable” fake? Just something to ponder.

No matter where you fall on the belief spectrum of what is and isn’t acceptable for you or another woman to “Fake,” I invite you to join me in a list of things that I recommend NEVER BE FAKE….

Your offer to help someone